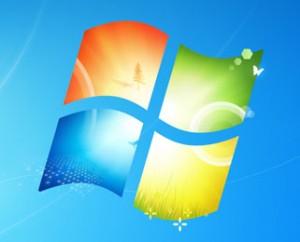 For everyday computing, I use Windows 7 Professional 64-bit on my Acer Timeline laptop. This has worked out great in pretty much every regard except one: my DJ MIDI controller. My Behringer BCD3000 uses two drivers, one for audio in/out and one for midi in/out. The audio driver is 64-bit compatible; the MIDI driver is not. Thus, I cannot effectively DJ on my 64-bit operating system.

In the past I got around this by installing Windows 7 Release Candidate 32-bit on a second partition.  When I wanted to DJ, I just restarted and booted into the new partition.  This worked great until this February when the release candidate began to force a restart every four hours, later every two hours.  Ugh.  Would I need to use another one of my MSDNAA keys on a computer that already has a legit license?  Or would Microsoft let me install and activate the 32-bit version?  I knew that when reformatting, Microsoft can check used keys against the original hardware configuration.  I just didn’t know if it made the distinction between 32 and 64 bit.  I gave it a shot.

Success!  Activation of Windows 7 Professional 32-bit worked even when I had already used that key on a 64-bit install on the same machine.  I wasn’t sure if this was intended so I called their tech support.  Amir told me that this is fine.  This is indeed a rare happy ending in the annals of DRM and product activation.